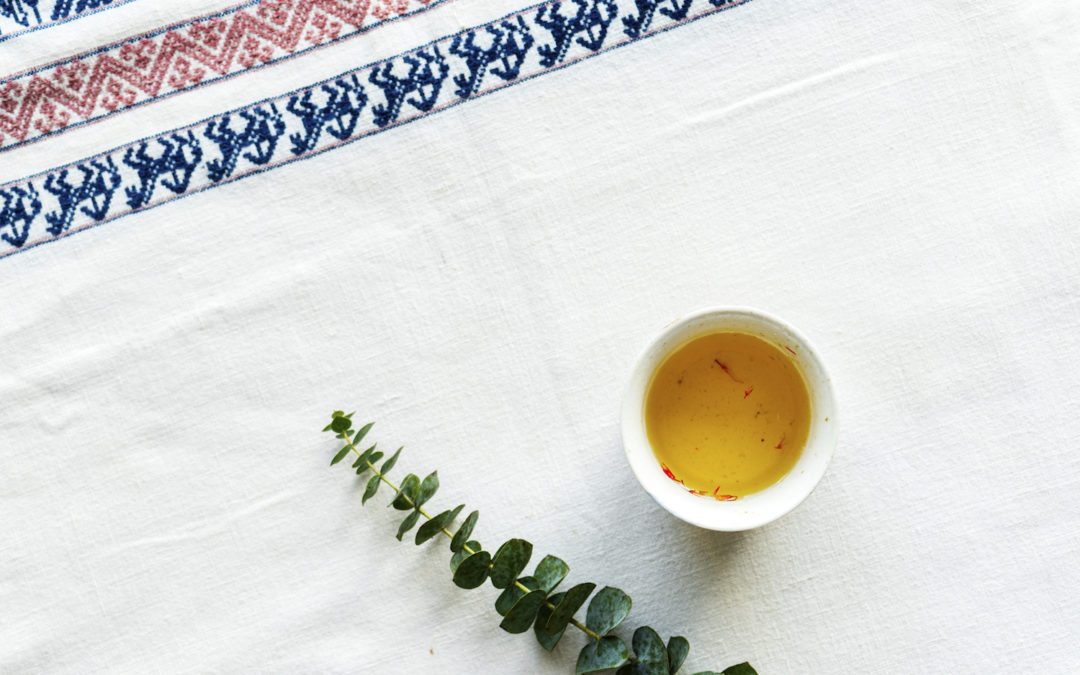 I’m not telling you about this because it’s trendy. It’s not even a new trend. No, as far as following the flock goes, I tend to run in the other direction of what’s currently considered ‘cool’. I refuse to eat anything ‘unicorn’ – that is something which has been transformed into a rainbow-coloured version of its former self in order to be more magical, and I draw a flat white line when you try to foist espresso in a chocolate coated waffle cone on me. This switchel thing, however, is definitely worth knowing about for several reasons

1. It’s not some viral-hungry, gimmicky trend

All the best new-age things were once old-school. LPs. Macrame plant holders. Neti-pots. Buying local. Yoga. Re-usable diapers. The list is long and filled with sustainability. Switchel is on that list.

Known to some as swizzy or ginger water and fondly referred to as haymaker’s punch, switchel can be traced back to the pioneering woodsmen and farming communities of 17th and 18th-century American colonies, specifically New England. Some believe it was popularized in the Caribbean. Either way, it’s come full circle back to the console jar touting bearded hipsters and farm-to-table foragers.

I first thought of switchel as the less effort, yet equally refreshing cousin of kombucha tonics. A twice removed cousin that is, because when you boil it down, they’re not that similar at all, except that you might find them in the same health aisle of the fresh goods market.

Where kombucha requires live bacterial colonies and days of fermentation, switchel is a happy and simple blend of water, ginger, apple cider vinegar and a sweetener, (usually maple syrup but can also be honey).

And here’s why I love it. It couldn’t be easier to make. Start with any one of the hundreds of recipes online and tweak the quantities to get your perfect flavour profile. Simmer it on the stove for a while to fully extract that zingy ginger tang. Pop it in the fridge and you’re golden – a golden oldie.